A Successful Start In Industry 4.0 Can Yield Quick Payback 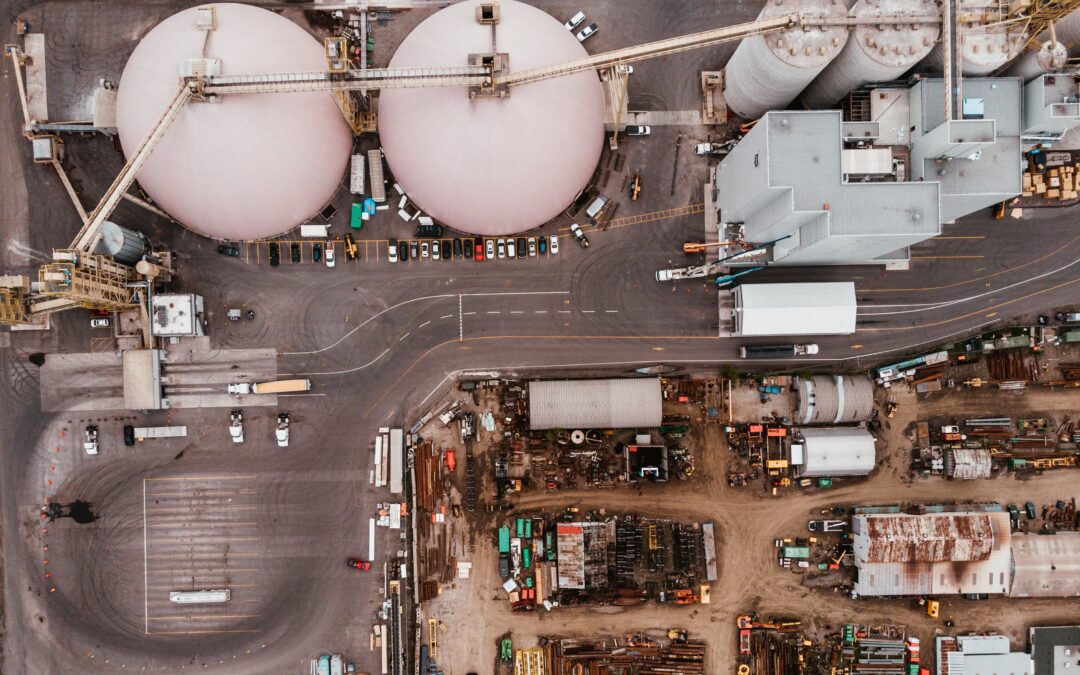 I’d like to tell a story about getting started in Industry 4.0, and how it can quickly pay off. It’s a simple illustration of how things can be opened up with digital infrastructure.

A plant got their start in Industry 4.0 by completing a wireless network pilot without clear payback. This new infrastructure opened up possibilities for the plant. Soon after, the project had paid off.

Several years ago I was working at a batch chemical factory. Our plant had several buildings that were quite old, with at least a half century of upgrades, removals, piping changes – you name it. These buildings had been through a lot.

Since there were times that the operation dealt with openly handling flammable liquids, all of the areas on the floor were electrically classified. Meaning, we had to use specialized equipment that did not create the potential for a spark that might cause a fire. All electrical equipment was like this – either built into a panel that was purged with nitrogen, or purposely made Intrinsically Safe (IS).

This meant that any electrical changes in the buildings were very expensive!

We would need an electrician with specialized training to wire up new devices meeting the criteria for safety. There were barriers needed, conduit, wiring, etc. All in all, it could cost us upwards of $20,000 to put in a new device, and a large portion of that cost was in the wiring!

So over time, this barrier had cemented itself into our brains. We were conditioned to immediately dismiss new devices as cost-prohibitive to solving our problems. And we found other ways to solve issues, which often dealt with manually tracking things.

One of our project engineers had found that setting up an industrial wireless network saved a huge amount of wiring costs in an environment like ours. He was able to get one installed in a different area of the plant because it saved money for that project.

After we saw it in action, we started realizing how we could use wireless networks all over the plant. Once we had them in place, adding new devices was dramatically cheaper because there we no wiring costs.

One of the barriers was the mindset for project funding. A wireless network had no immediate savings or ROI to show management. We were confident it could unlock future savings however, and management bought off on our ideas. 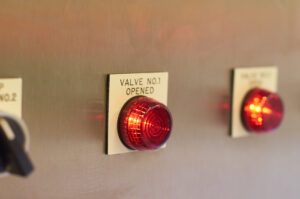 After one of our buildings had a wireless network, we suddenly had lowered the cost of entry for new projects. The possibilities had become enormous.

A few months went by, and one of our sharpest and most vocal operators pointed out a flaw in our piping manifold. There was a chance that a manual valve could be left open and solvent would be sent to the wrong location.

Thanks to the wireless network, we fixed this quickly by adding a limit switch to the valve and modifying the logic to check on the valve position.

Without the wireless network in place, my guess is that we would have handled the issue like we did most others before digital tools were available – with procedural checks. These can work well, but they will only get you so far – especially when you have dozens of other procedural checks for an operator to worry about.

The capital cost for wiring this up the “old way” may have been deemed cost prohibitive for the risk – or at the very least, months of approvals would be needed and a portion of the capital budget would get used up.

Instead, our wireless project had already paid for itself with one project that reduced risk at the plant.

Sometimes getting started in Industry 4.0 means trying something out without a clear understanding of the payback. This is one example of that concept.

Just to be clear, I’m not advocating for you to spend millions on digital tools without a goal! That is not the way to handle Industry 4.0, and be sure to read my article on getting started to help you narrow things down.

My point here is that pilots may not have clear payoff, and taking small steps to try things out should be encouraged to digitize manufacturing.

Are you struggling to start your Digital Transformation journey? Take a look at this quick guide with a link to a free tool.

Wondering how to manage a remote team? Download our free Remote Roadmap to Success here to get you started on the journey. 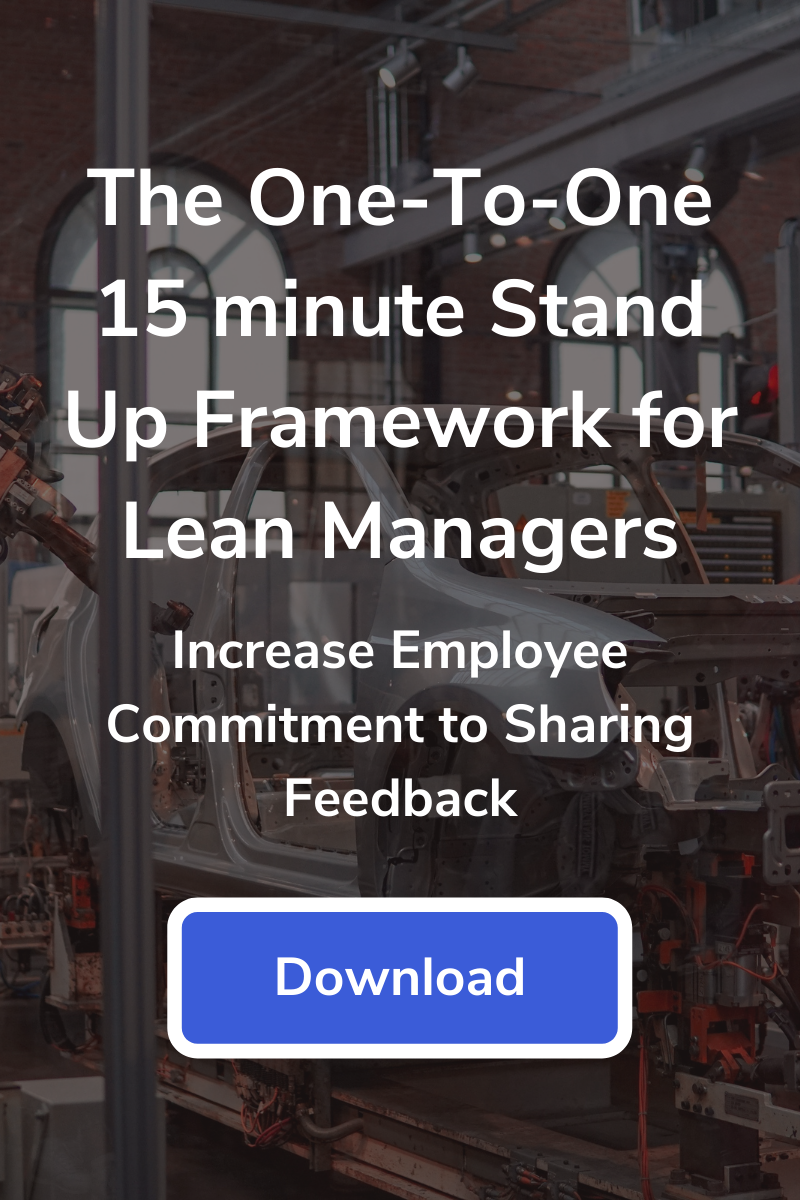 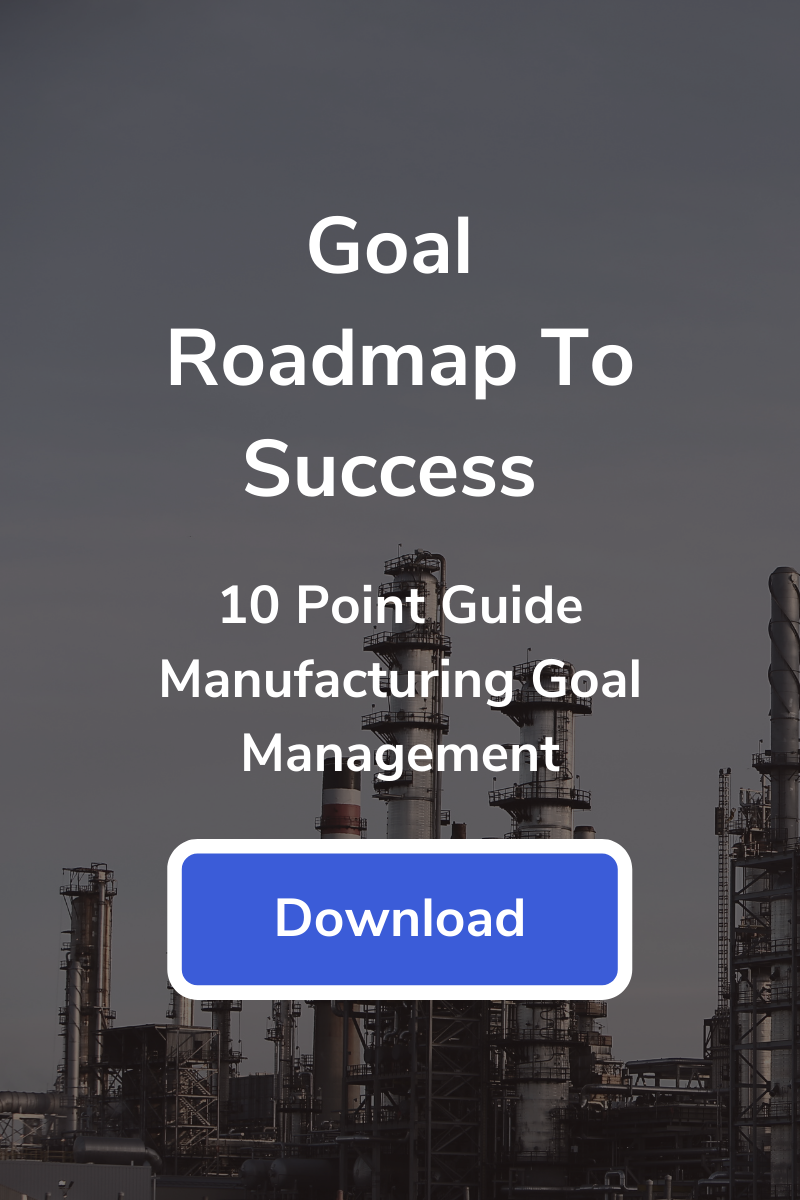 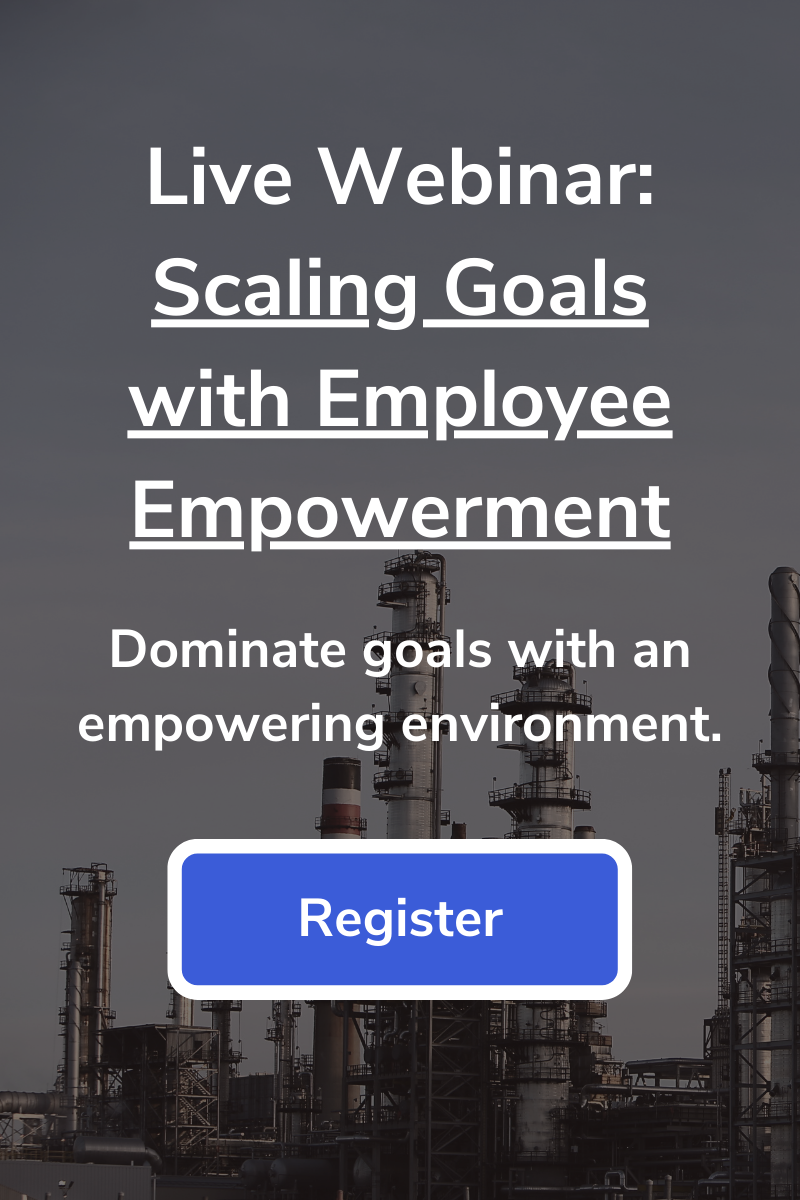 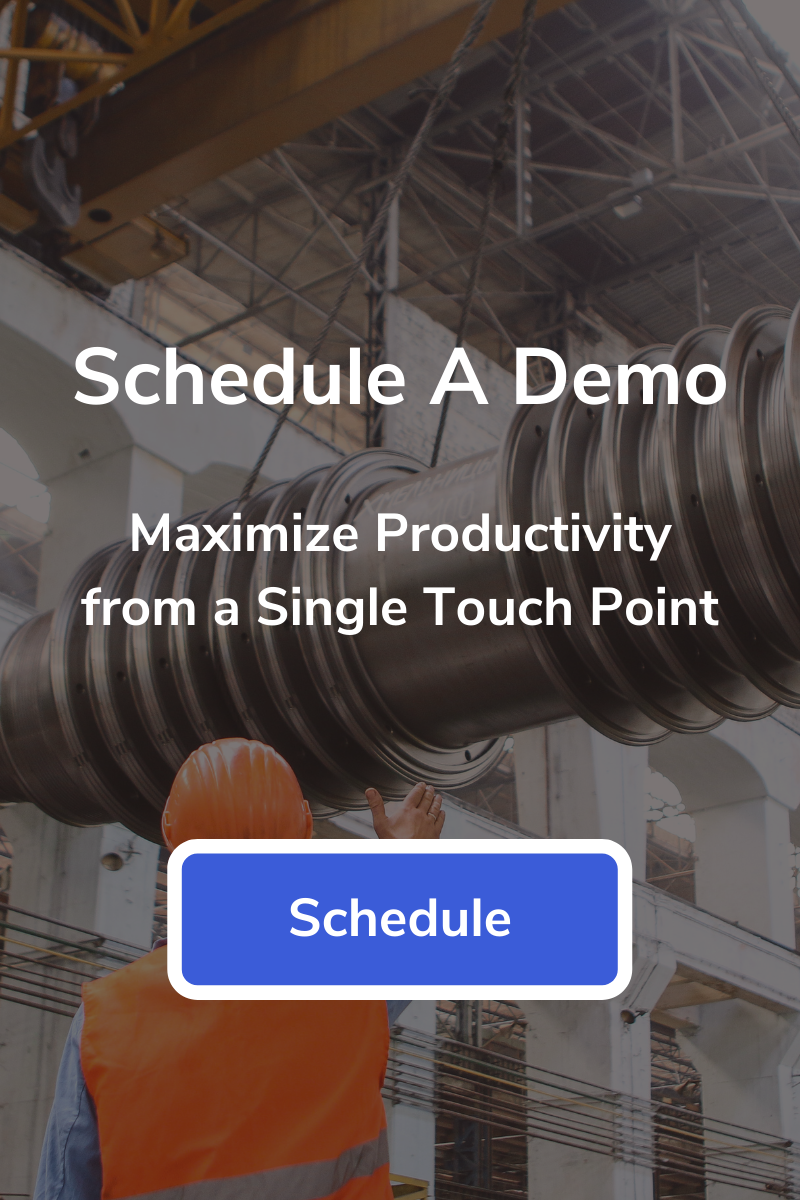